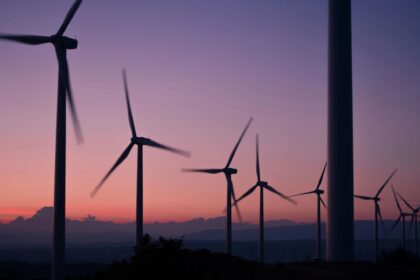 Centrica is the company that owns British Gas and are the latest business to announce it is exiting its relationship with Russian state-owned gas giant Gazprom as a matter of urgency. Centrica signed a deal with the Russian State company Gazprom in 2012 to deliver natural gas to Britain.

It has been reported that the British energy company are working through the details of how they can end its partnership with Gazprom and ensure it remains compliant with all relevant sanctions.

Shares in Centrica have dropped 3.73% at 74.40p at the end of Tuesday 1st March and shares in Gazprom have plummeted by almost 92% s with its share price now at 0.72p.

Centrica has followed other companies such as Shell, BP who also dumped their relationships with Russian gas suppliers.

What does this mean for the UK?

We have already seen a major increase in domestic energy bills this year with a forecast for that to be increased even more in April. With energy providers now cutting off Russia for their supplies this could leave the UK no choice but to raise the cost of energy again.

How can Energy Commission Claims help?

Third-party intermediaries and brokers are commonplace in the energy market meaning thousands of UK companies have either historically or are currently paying a commission, potentially hidden within their monthly energy payments. Most people are unaware that this market is completely unregulated, that all commissions must be disclosed and that the customer must give consent to the intermediary/broker retaining the commission. The level of concealment of the commissions mis-selling scandal is vast and potential claims businesses have could run into thousands of pounds.

The team behind Energy Commission Claims are bringing this scandal to light in the UK. Our legal team are helping businesses across the country by fighting back against brokers and energy suppliers, helping companies exit expensive contracts and claim compensation for their troubles.

Find out today, for FREE, if you are paying through the roof for your energy. Our team can tell you whether you are eligible to claim and what that might mean for your business and the energy contract moving forward.

Energy Commission Claims have a team of legal experts who are determined to help businesses across the UK claim back hidden commission payments on their energy contracts. Call us today on 0800 029 4339

What you can read next

The double whammy of rising energy bills and secret commissions 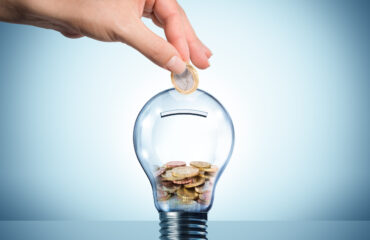 Energy Mis-Selling – Have you been mis-sold?

Authorised and regulated by the Solicitors Regulation Authority. Details can be found at www.sra.org.uk SRA number: 643046

Send us a message